Welcome to Thorne and Moorends

Thorne can be found 11 miles northeast of Doncaster with easy access from the M18 / M180 motorways, two railway stations and the Sheffield and South Yorkshire Navigation canal. The present day landscape reflects the work of Dutchman Cornelius Vermuyden, who transformed thousands of acres of marshes into valuable farmland during the mid 17th Century.

​Thorne has been called ‘Little Holland’ with its flat landscape, big skies, canals and (disused) windmills. It also holds a Market Charter.  The heritage of Moorends is more closely associated with the mining community who were employed at Thorne Colliery until its demolition in 2005.

Cost of living support
Useful support, information, advice and guidance to help you and your family, friends and communities see the winter months through safely and warmly. 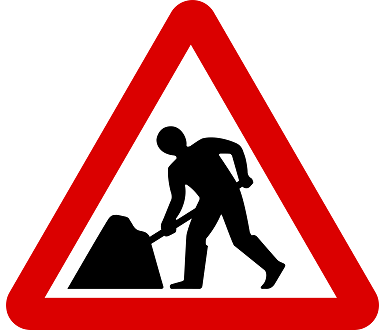 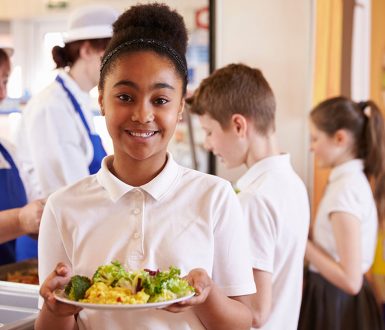 Free school meals
Check to see if you qualify and apply 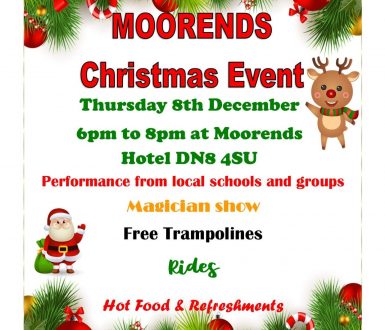 Become A Councillor
Why not support your community and become a councillor?

These files may not be suitable for users of assistive technology and are in the following formats: .pdf. Request an accessible format.

No meetings are currently scheduled for this month 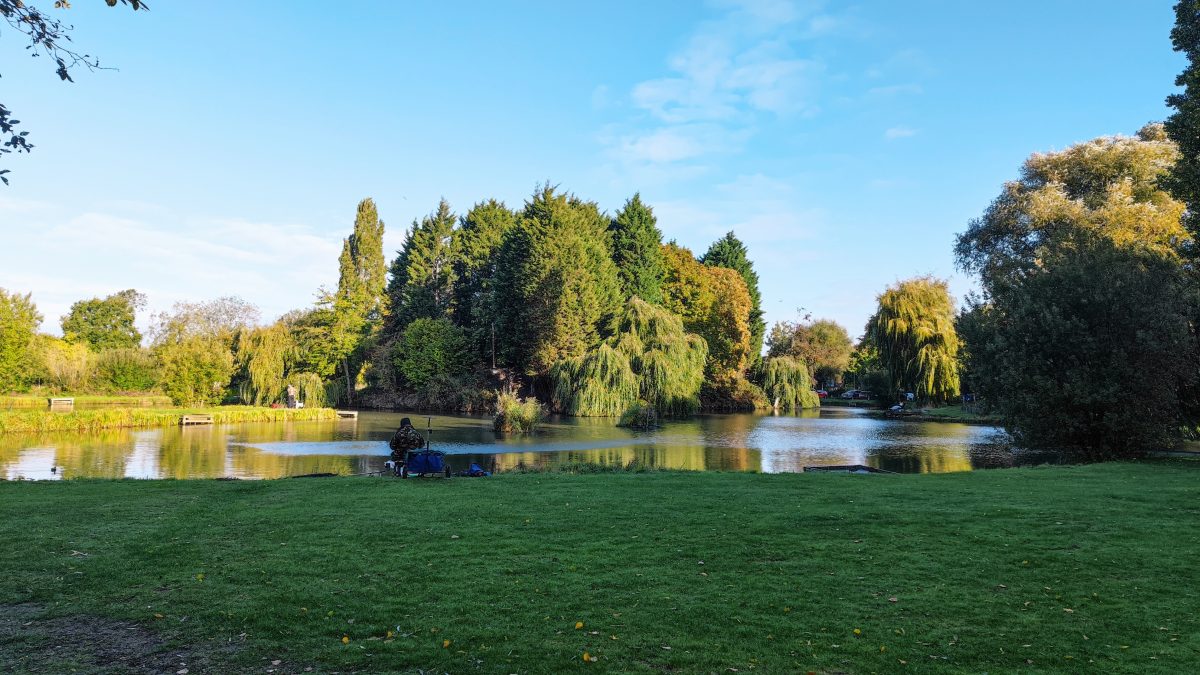